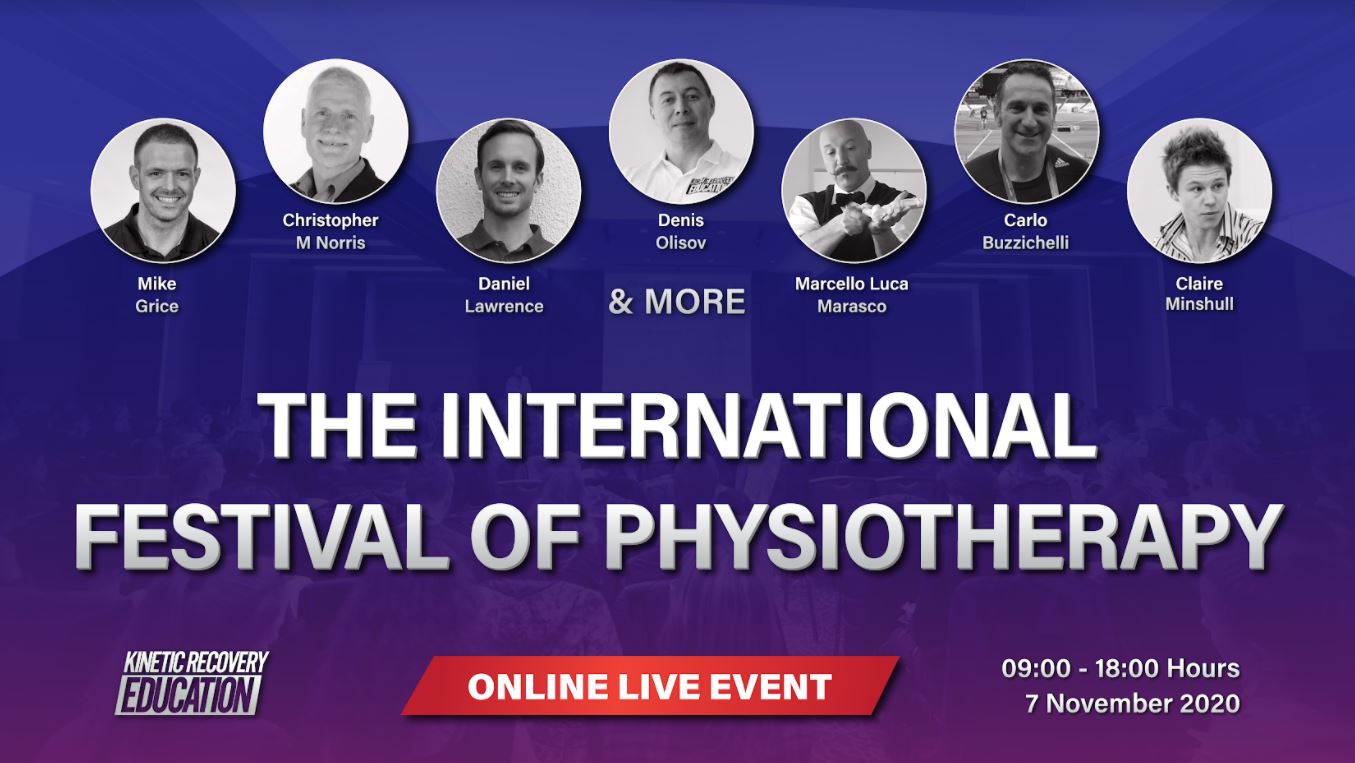 Still involved in a major international congress event! Tomorrow the International Physiotherapy Festival will kick off, which will see over 300 participants, all in front of their computers from home (the congress will be online). Most of the members are Romanians because the event is organized by the dynamic Daniel Gheorghita in Romania. The organizers have, once again, invited Marcello Luca Marasco to talk about osteopathic vision in biomechanics and sports gestures of the upper limb. “Understand the biomechanics of the upper limbs in the sporting gesture” the title of the lecture. The second invitation in the two editions of the festival is a source of pride for two institutes of osteopathy: O.I.A. – Osteopathic International Academy in Iasi, Romania, and AbeOS School of Osteopathy in Bologna and Raiano in Italy. In these two institutions, Marcello Luca Marasco is the Principal. So appointment tomorrow with those who have signed up or with those who will do it today for an event that presents themes and an extremely captivating list of speakers.

This website uses cookies to improve your experience while you navigate through the website. Out of these, the cookies that are categorized as necessary are stored on your browser as they are essential for the working of basic functionalities of the website. We also use third-party cookies that help us analyze and understand how you use this website. These cookies will be stored in your browser only with your consent. You also have the option to opt-out of these cookies. But opting out of some of these cookies may affect your browsing experience.
Necessary Sempre abilitato

Any cookies that may not be particularly necessary for the website to function and is used specifically to collect user personal data via analytics, ads, other embedded contents are termed as non-necessary cookies. It is mandatory to procure user consent prior to running these cookies on your website.